A story is told that once upon a time, about 2000 years ago, the ruler of a vi-cious—many would call it evil—empire called for all the people under his control, to be counted. The count, according to the story, was for the stated purpose of knowing exactly how many people he could tax. It seems that all empires, particularly evil ones, never have enough money. Apparently, the inability to know when enough is enough is not just a contemporary problem.

Because there were no computers to expedite the process, it was determined the best way to assure people didn’t avoid the count was to force them to travel to their hometown for this bit of record keeping. It is estimated that this one little directive forced millions of people in the known world to undergo arduous journeys. The great storyteller Garrison Keller famously wrote that it seems to be the habit of powerful people to force their will on the masses.

While countless people were forced to follow the harsh directive, our story focuses on one couple, Joseph and Mary, who lived in Nazareth who had to travel to the ancestral hometown of the tribe of David: Bethlehem. At this juncture, Mary and Joseph are merely representatives of the hordes of powerless people who had (and have) no choice but to bend to the will of the powerful. The forced and merciless journey speaks to all those today who are forced to move to escape warring powers, to seek food for starving children, to find a better way of life. Our story is timeless because it speaks to capricious events of yesteryear and yesterday.

For all intents and purposes, the story is one of hopelessness…earthly powers throwing around earthly power. Millions of people suffer this same fate today. And sometimes it feels that the earthly powers over us have no more concern for us then did that Emperor so many years ago. We want peace, but so many make money off war that those chains are always clanging. We want to provide food for our families, but CEO’s, COO’s, Boards, and multibillionaires care only for the bottom line. Our story is timeless, because the wealthy and powerful in Mary and Joseph’s day could only retain their position if the masses were kept in theirs.

But this story, from so long ago, includes a twist that the comfortable could not see coming and the poor could not fathom. Our story reminds us that the powerful have a way of forgetting that their power is not ultimate, and the poor lose hope in the face of the onslaught of the world. The Emperor was proud of his ingenuity in moving people around to further line his pockets, but hidden in that movement of humanity was a surprise that would humble the haughty and rescue the hope of the hopeless.

Our story tells us that the powerful intended the census for selfish purposes, but that the power which is above all earthly powers used their selfish ambitions for the good of all humanity. For embedded in that movement of people was the creative power of the universe. Hidden in the very flesh of a commoner in that crowd was the power that would destroy Rome itself. It appears earthly power is a salve that blinds the powerful to their own mortality but it opens the eyes of the powerless to see eternal life!

Our story, then, is a story of both warning and wonder. It is warning to all who have bought into the ways of the world; losing sight of the God of righteousness. It is warning to the powerful who act as if their power is ultimate. It is warning to all of us that it is easy to become blind to the fact that everything in life is a gift from the ultimate power of the Universe and if a gift, then it is to be considered as a gift to God hidden in all people. 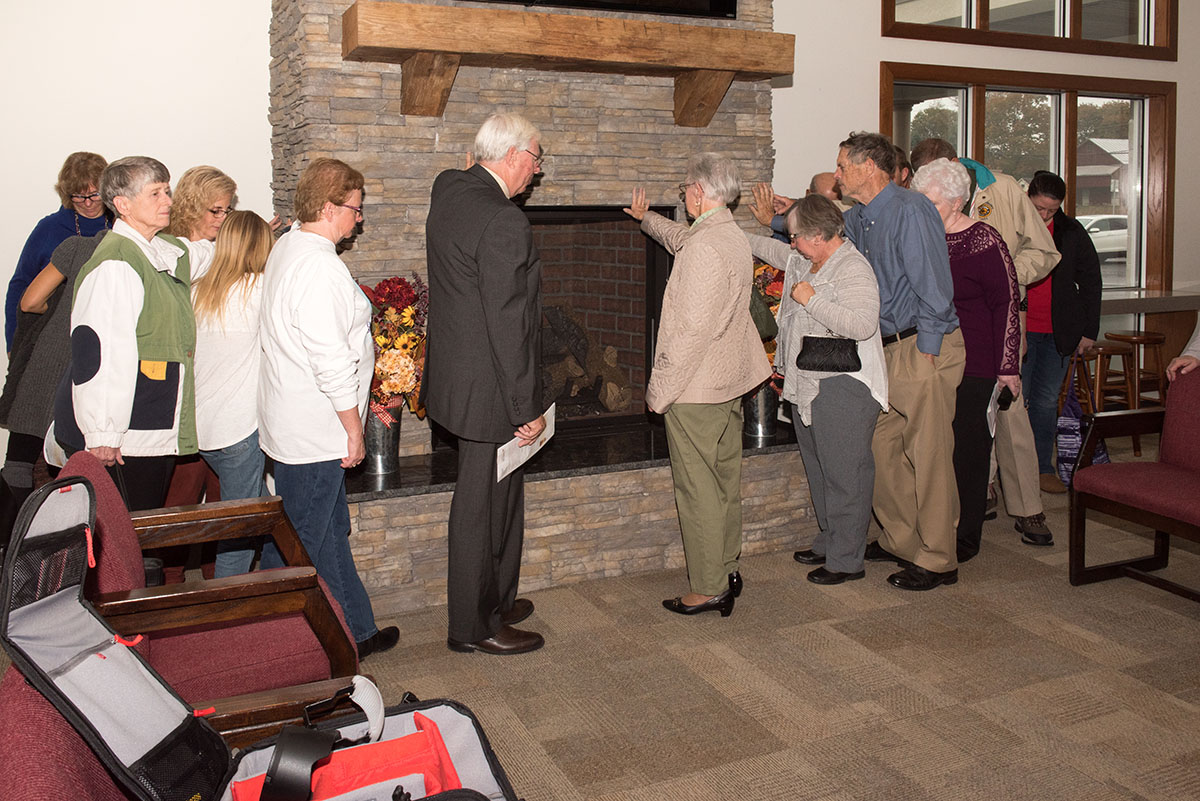